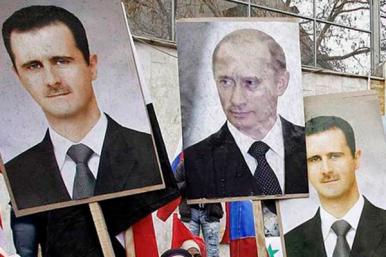 Fikra Forum
Fikra Forum
Russia and Turkey in Syria
August 25, 2017 In the prolonged search for a solution, the Syrian conflict has influenced Russian-Turkish relations greatly, causing either tension or rapprochement depending on each country’s often conflicting interests. But the major change occurred after Turkey’s failed coup and Russia’s supportive position towards the Turkish regime afterwards. As a
Aug 25, 2017
◆