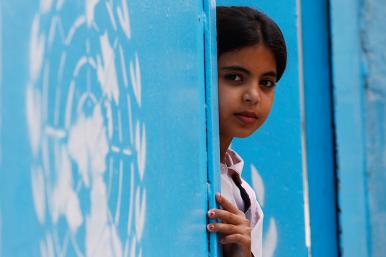 Fikra Forum
Fikra Forum
Deciphering the Palestinian Position Within the UN
February 01, 2018 The Palestinian refugee issue is of renewed controversy given the Trump Administration’s stance on both refugees and the Middle East peace process. It has been an ongoing crisis since Israel’s Declaration of Independence on May 14, 1948, which followed fighting at the local level, and led to
Feb 1, 2018
◆