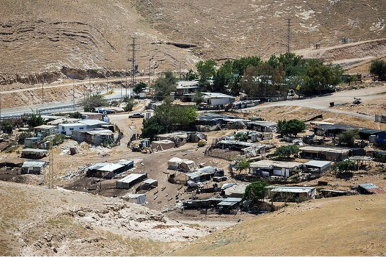 Fikra Forum
Fikra Forum
Resolving the Khan al-Ahmar Issue
The new Israeli government, with Naftali Bennett at the helm, has once again demonstrated a flexibility and willingness to compromise in its approach to resolving crises.
Jul 29, 2021
◆ 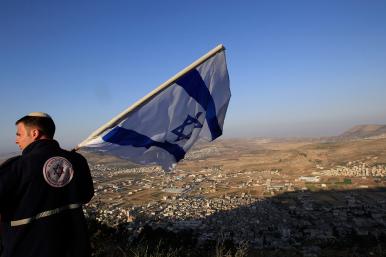 Fikra Forum
Fikra Forum
Eviatar: What’s at Stake in the Struggle for Area C
A settlement on the site of the Eviatar outpost could pose a major obstacle to any plans for a Palestinian state.
Jul 14, 2021
◆ 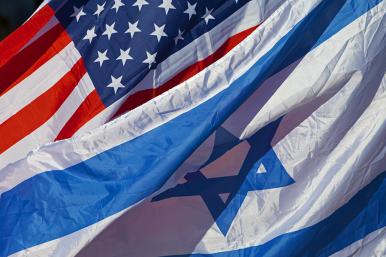 Fikra Forum
Fikra Forum
Among the Maps: President Trump's Vision vs. an Israeli Proposal
Carmel Dangor of the Israel Public Broadcasting Corporation published a leaked Israeli proposal for annexation in late June, which shows the difference between President Trump's vision and a subsequently developed Israeli map. This new Israeli map shows a very different concept than the Trump map. While Israel would get 30%
Aug 14, 2020
◆