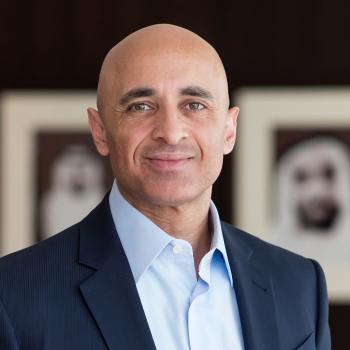 His Excellency Yousef Al Otaiba has served as the United Arab Emirates Ambassador to the United States since 2008 and Minister of State for the Emirati government since 2017.

He is also a member of the Leadership Council for the Center for Public Leadership at the Harvard Kennedy School, the Board of Directors for the Special Olympics, and the Board of Trustees for the American University Cairo. Previously, he served as the Director of International Affairs for the Crown Prince of Abu Dhabi and Deputy Supreme Commander of the UAE Armed Forces. 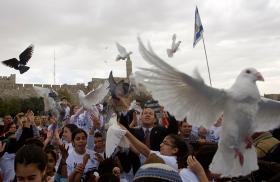