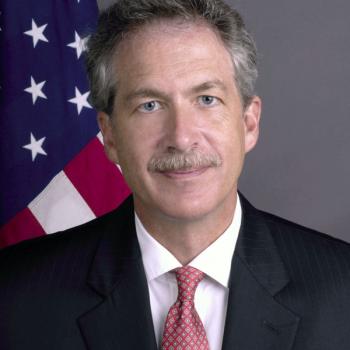 William J. Burns has served as deputy secretary of state since July 2011. He holds the highest rank in the foreign service, career ambassador, and is only the second serving career diplomat in history to become deputy secretary. He has served as undersecretary for political affairs, ambassador to Russia, assistant secretary of state for Near Eastern affairs, and ambassador to Jordan. He holds MPhil and DPhil degrees in international relations from Oxford University, where he studied as a Marshall Scholar, and is the recipient of three honorary doctoral degrees. 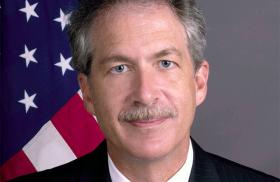