Dr. Thomas Parker worked in the Executive Office of the President, the Office of the Secretary of Defense, the State Department’s Policy Planning Staff, the Intelligence Community and the U.S. Congress over the course of thirty years.

He currently teaches security studies at George Washington University. He has also taught at the University of Haifa and lectured at the Institute for National Security Studies in Tel Aviv, the Israeli Foreign Ministry, the Marine Corps University in Quantico, Virginia, Sciences Po in Paris, and the European University in Petersburg.

He has published numerous articles on foreign policy and defense issues and a book on U.S. diplomacy in the Middle East. In 2016, he was part of a senior-level U.S. delegation that discussed U.S.-China relations with Chinese foreign ministry and defense officials in Beijing. Parker is a contributor to Fikra Forum. 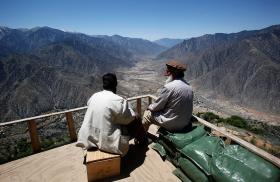 Brief Analysis
What Next for Afghan-Based Terrorist Groups?
Jun 8, 2021
◆ 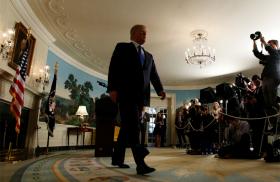 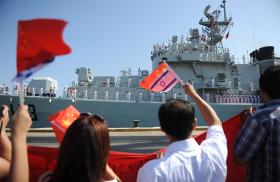