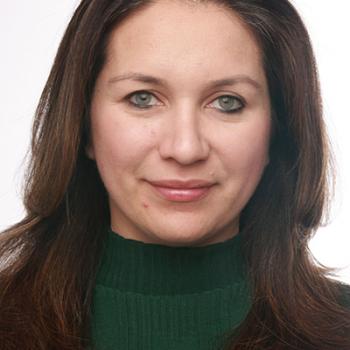 Rukmini Callimachi, a four-time Pulitzer Prize finalist, covers the Islamic State and al-Qaeda for the New York Times. She began researching terrorism more deeply in 2013, when residents of the city of Timbuktu led her to buildings that had served as the headquarters of al-Qaeda's local cell. There, she found thousands of pages of internal documents that turned the accepted understanding of the organization on its head. 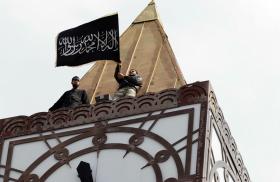