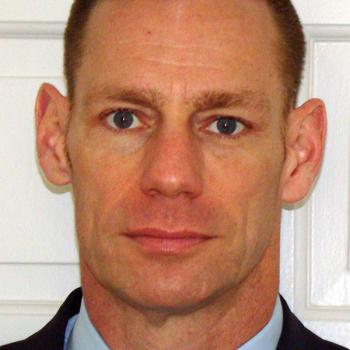 Robert E. Hamiltona a retired U.S. Air Force colonel, is a professor of strategy at the U.S. Army War College, and a Black Sea Fellow at the Foreign Policy Research Institute. He has served as a strategic war planner and country desk officer at U.S. Central Command, and writes often on Russian military affairs. He was the first director of the U.S. Ground De-Confliction Cell with Russian forces in Syria in 2017. 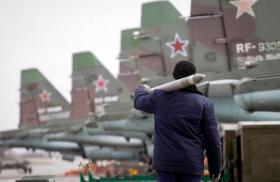