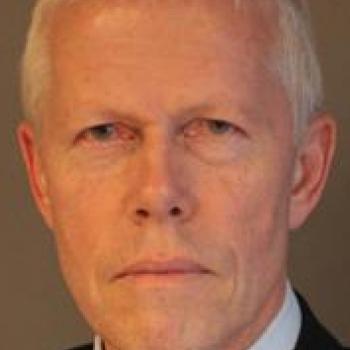 Rob Bertholee took office as director-general of the Dutch General Intelligence and Security Service (AIVD) in 2011 after retiring as commander of the Royal Netherlands Army. In 2000, he led the Dutch contingent of troops in Kosovo, and later served as deputy commander and chief of staff for the International Security Assistance Force III in Afghanistan. 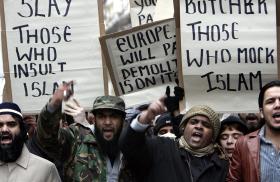 Brief Analysis
Jihadism on the Rise in Europe: The Dutch Perspective
Dec 4, 2014
◆
END_OF_DOCUMENT_TOKEN_TO_BE_REPLACED