NIMA GERAMI, a 2014 adjunct fellow at The Washington Institute, is a research fellow in the Center for the Study of Weapons of Mass Destruction at the National Defense University. A specialist on Iran and its nuclear program, he lectures at NDU and regularly serves as a guest instructor at senior service schools and other professional military education venues. Prior to joining NDU, he was a research assistant and editor in the Nuclear Policy Program at the Carnegie Endowment for International Peace and, from 2003 to 2007, served as an assistant to the executive director of the Office of International Affairs at the University of Connecticut.

His publications have appeared in the Bulletin of the Atomic Scientists, Foreign Policy, the Guardian, Jane's Intelligence Review, and the New Republic. He holds a master's degree in government from the Johns Hopkins University. 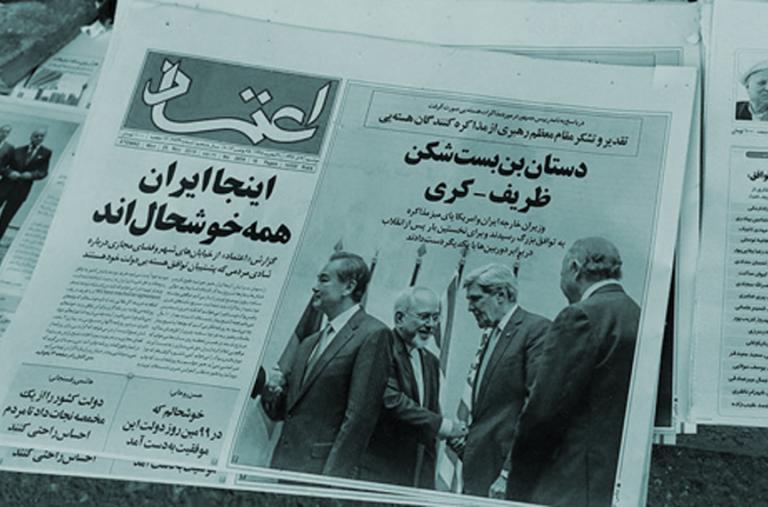 Leadership Divided? The Domestic Politics of Iran's Nuclear Debate
Iran expert Nima Gerami examines the evolution of the country's domestic nuclear politics before and since Geneva, discussing how the underlying elite divisions and general culture of secrecy could complicate long-term efforts to convince Tehran to abandon its nuclear ambitions.
Feb 19, 2014
◆ 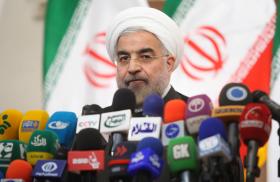 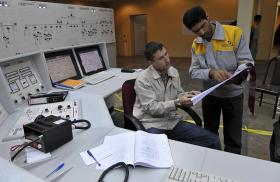 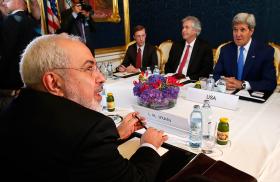 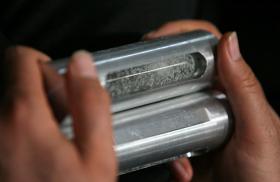