Nicholas Heras is a Middle East analyst with the Jamestown Foundation and a research associate at the National Defense University, where he is working on an assess­ment of the impact of the Syrian crisis on the greater Middle East. In addition, he is a research analyst with Michael Moran & Associates, LLP, and an associate editor for the international affairs journal Fair Observer. Previously, he served as a Soref Fellow at The Washington Institute. 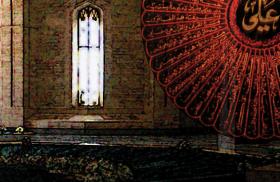 In-Depth Reports
The Potential for an Assad Statelet in Syria
Dec 20, 2013
◆
END_OF_DOCUMENT_TOKEN_TO_BE_REPLACED