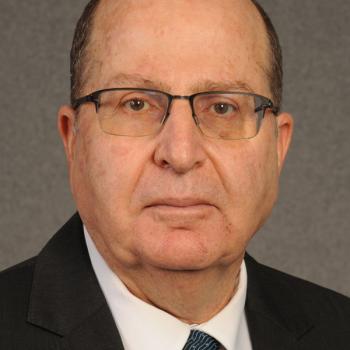 Moshe "Bogie" Yaalon served for thirty-seven years in the Israel Defense Forces, rising to the position of chief of the general staff. Following his military retirement, he joined the Likud Party, winning election to parliament in 2009 and again in 2012. He served in successive Israeli governments as minister of strategic affairs and minister of defense. Between his military and political careers, he served as a distinguished visiting fellow at The Washington Institute, where he authored the study Lessons from the Palestinian 'War' against Israel (2007). 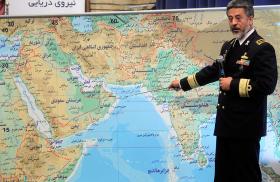 Articles & Testimony
Why Iran Is More Dangerous Than the Islamic State
Sep 29, 2016
◆ 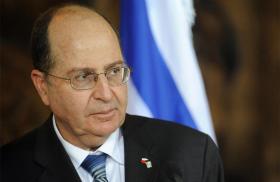 Brief Analysis
Israel's Security Policy in a Changing Middle East
Jun 14, 2013
◆
Brief Analysis
Strategic Challenges in a Changing Middle East
Jun 12, 2009
◆
The Changing Paradigm of Israeli-Palestinian Relations in the Shadow of Iran and the War against Hizballah
Jan 22, 2007
◆
In-Depth Reports
Lessons from the Palestinian 'War' against Israel
Jan 11, 2007
◆
END_OF_DOCUMENT_TOKEN_TO_BE_REPLACED