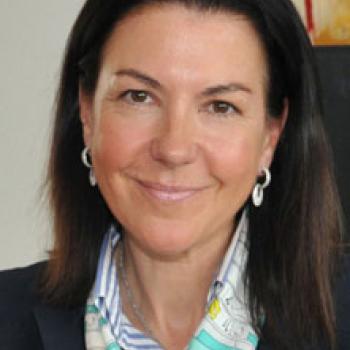 Michèle Coninsx was confirmed as Executive Director of the UN's Counter-Terrorism Committee Executive Directorat at the Assistant Secretary-General level on August 11, 2017. Previously, she served as President of Eurojust, the judicial cooperation unit of the European Union, where she chaired both the counterterrorism team and the Task Force on the Future of Eurojust. She has also served as the National Prosecutor of Belgium, an expert to the International Civil Aviation Organization, and an Instructor Antiterrorism in the air, with assignment at the Belgian National Aviation Security Committee. 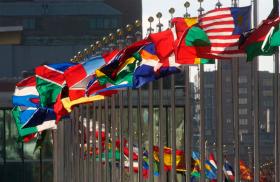