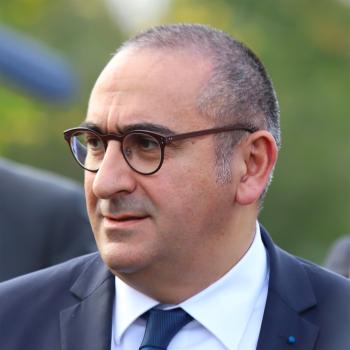 Laurent Nuñez has served as France’s National Coordinator for Intelligence and Counter-Terrorism since 2020. His office is part of the French Presidential Administration and coordinates the French intelligence community, police, and judicial services involved in counterterrorism matters. Previously, he served in a wide array of government positions, including junior minister and head of the DGSI, the agency in charge of domestic security and intelligence issues. 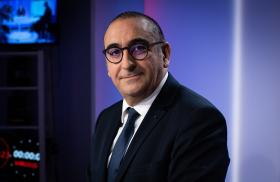