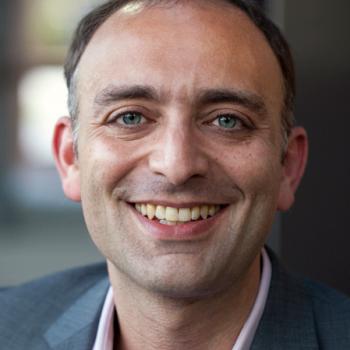 JOSEPH BRAUDE is an expert on the nexus of culture and politics in Arab societies and an active presence in the region’s media and policy debates. A senior fellow at the Foreign Policy Research Institute and senior advisor to the Al-Mesbar Center for Studies and Research in Dubai, he studied Near Eastern languages at Yale and Arabic and Islamic history at Princeton, developed his Arabic to broadcast quality over a seven-year stint on Moroccan national radio, and added Persian to his Arabic and Hebrew as a graduate student at the University of Tehran.

Braude’s published books include a prescription for post-Saddam institution building in Iraq (The New Iraq, Basic Books, 2003), a study of crime and punishment in Casablanca (The Honored Dead, Random House, 2011), and an assessment of prospects to foster liberal social trends through Arab media (Broadcasting Change, Rowman & Littlefield, 2018). 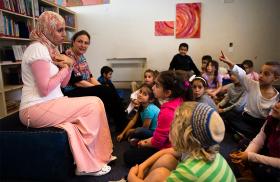 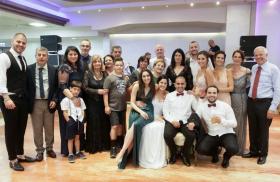 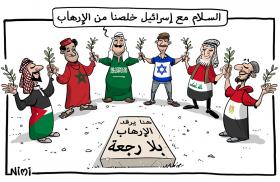 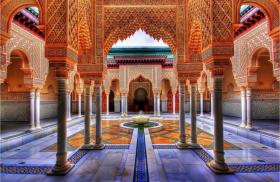 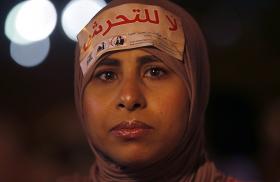