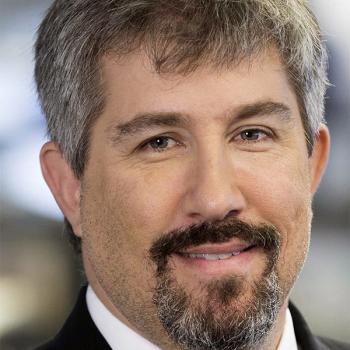 Jay Solomon is an adjunct fellow at The Washington Institute. A veteran journalist whose career has included postings in Asia, Africa, and the Middle East, in addition to Washington, he is the former chief foreign affairs correspondent for the Wall Street Journal and author of The Iran Wars (Random House, 2016).

Solomon was previously based out of the Wall Street Journal's Washington bureau where he covered national security and U.S. foreign policy. He was the first journalist to report on secret meetings in Oman between American and Iranian officials, which were the precursor to the formal negotiations for the Joint Comprehensive Plan of Action (JCPOA). Additionally, Solomon covered U.S. diplomacy, efforts to combat ISIS and other counterterrorism issues, and nuclear weapons proliferation. The Wall Street Journal nominated him for three Pulitzer Prizes during his nearly two-decade career with the paper.

As the Institute's Segal Distinguished Visiting Fellow in 2017-2018, Solomon focused on North Korea’s nuclear weapons and ballistic missile proliferation in the Middle East. 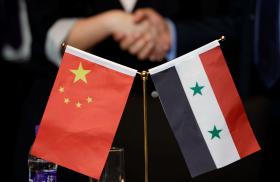 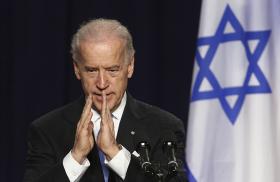 Articles & Testimony
Biden Should Build on the Abraham Accords, Not Roll Them Back
Jan 14, 2021
◆ 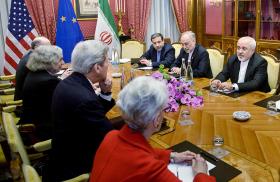 Articles & Testimony
To Secure an Iran Nuclear Deal, Include the Mideast’s Powers
Dec 15, 2020
◆ 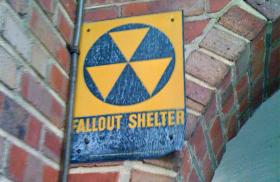 Articles & Testimony
What Happens When Everyone’s Trying to Get Nukes?
Dec 4, 2019
◆ 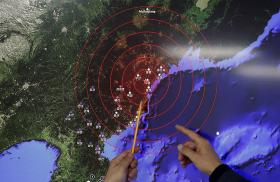