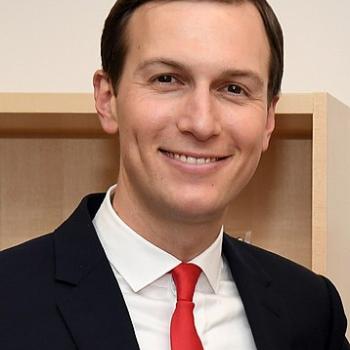 Jared Kushner is senior advisor to President Donald Trump. In this role, Kushner has traveled extensively in the Middle East and has met numerous times with the region's key leaders. He has been present for major Middle East policy decisions, including moving the U.S. Embassy from Tel Aviv to Jerusalem and the U.S. recognition of Israeli sovereignty over the Golan Heights. He has been central to the development of the administration’s Israeli-Palestinian peace plan. 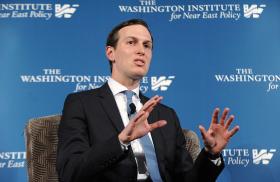