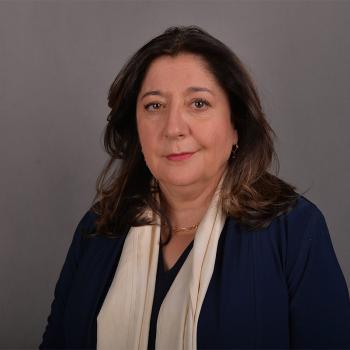 Jane Arraf is the Baghdad bureau chief for the New York Times. She has covered Iraq since 1991 and opened CNN’s first bureau there in 1998. She has also covered Syria, Jordan, Egypt, Turkey, and most other countries in the region, reporting for outlets such as NPR, the Christian Science Monitor, and Al Jazeera English. 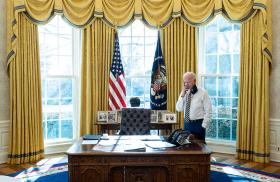 Brief Analysis
A Strategy for Iraq: Guidelines for the Biden Administration
Jul 16, 2021
◆
END_OF_DOCUMENT_TOKEN_TO_BE_REPLACED