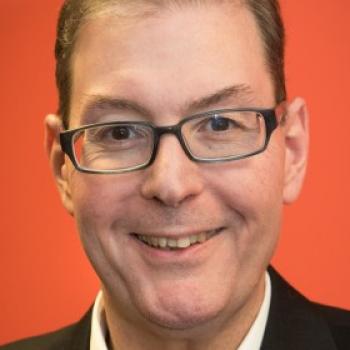 Hussein Ibish is a senior resident scholar at the Arab Gulf States Institute in Washington, a weekly columnist for the National (UAE), and a monthly contributing writer for the International New York Times. He has appeared three times on Foreign Policy's "Twitterati 100," which lists the top "must-follow" Twitter feeds on foreign policy. The author of What's Wrong with the One-State Agenda? and other books, he holds a doctorate in comparative literature from the University of Massachusetts, Amherst. 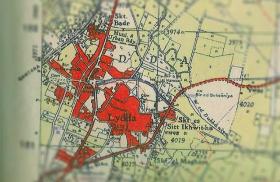 Brief Analysis
Counter-Error: Separating Fact from Fiction in the Middle East
Oct 27, 2016
◆
Brief Analysis
Israel as the 'National Homeland of the Jewish People': Looking Back and Ahead
Mar 19, 2010
◆
END_OF_DOCUMENT_TOKEN_TO_BE_REPLACED