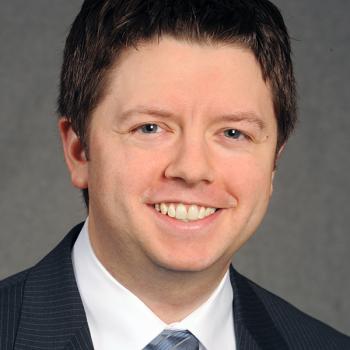 Eric Trager is an expert on Egyptian politics and the Muslim Brotherhood in Egypt, and was the Esther K. Wagner Fellow at The Washington Institute until 2017. He was in Egypt during the 2011 anti-Mubarak revolts and returns frequently to conduct firsthand interviews with leaders in Egypt's government, military, political parties, media, and civil society. His writings have appeared in numerous publications, including the New York Times, Wall Street Journal, Foreign Affairs, the Atlantic, and the New Republic.

Trager is the author of Arab Fall: How the Muslim Brotherhood Won and Lost Egypt in 891 Days (Georgetown University Press, 2016) which chronicles the precipitous rise to power of Egypt’s Muslim Brotherhood, culminating in the election of President Mohamed Morsi in 2012, and its sudden demise just a year later. The book also assesses the current state of Egyptian politics and the prospects for a reemergence of the Brotherhood.

Dr. Trager has served as an adjunct professor at the University of Pennsylvania, where his doctoral research focused on Egyptian opposition parties. From 2006-2007, he lived in Egypt as an Islamic Civilizations Fulbright fellow, where he studied at the American University in Cairo and received his M.A. in Arabic studies with a concentration in Islamic studies. He served as a research assistant at The Washington Institute from 2005 to 2006 upon graduation from Harvard University with a degree in government and language citations in Arabic and Hebrew.

Egypt's Occasional Non-Islamist Reformists
This paper, the eighth in a series of essays exploring prospects for reform throughout the Middle East, explains the near absence of a political center within Egypt by examining the failure of non-Islamist reformists to assert themselves as a meaningful political force following Mubarak's overthrow.
Sep 19, 2016
◆ 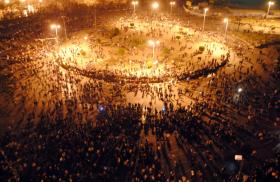 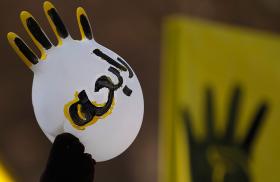 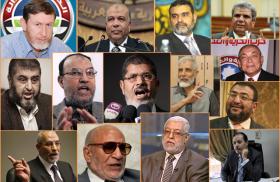 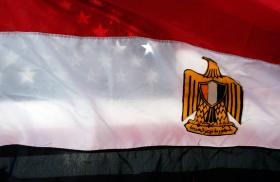 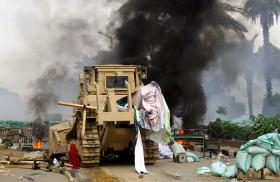 Articles & Testimony
The Muslim Brotherhood Is the Root of the Qatar Crisis
Jul 2, 2017
◆
END_OF_DOCUMENT_TOKEN_TO_BE_REPLACED