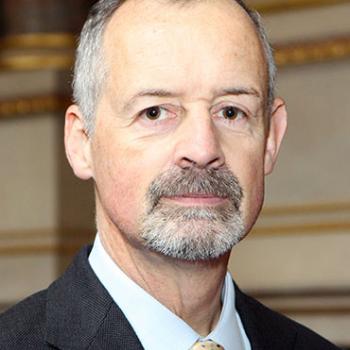 Edmund Fitton-Brown is a former British diplomat and coordinator of the UN Analytical Support and Sanctions Monitoring Team concerning the Islamic State, al-Qaeda, and the Taliban. The team tracks and reports on implementation of Chapter VII sanctions against UN-designated groups and affiliated individuals in support of the 1267 Committee and, within the UN, is responsible for assessing the global threat from these groups. Previously, Mr. Fitton-Brown served as British ambassador to Yemen and regional counselor for the Arabian Peninsula, among other postings in Riyadh, Cairo, Kuwait, and other locales. 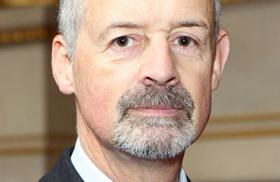 Brief Analysis
The Persistent Threat from the Islamic State and Al-Qaeda: The View from the UN
Feb 6, 2020
◆
END_OF_DOCUMENT_TOKEN_TO_BE_REPLACED