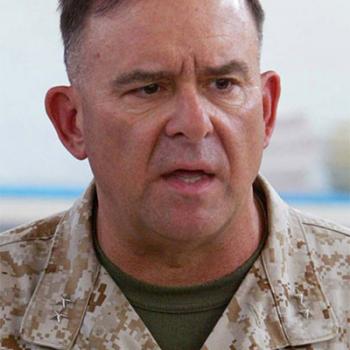 Doug Stone, a retired Marine major general, oversaw all theatre interrogation and detention in Iraq during the post-2006 surge and is credited with changing the U.S. military approach to detention policy. He now works for the UN and was directly involved in developing the Rome Memorandum, the seminal best-practices compendium for rehabilitation and reintegration of violent extremist offenders. 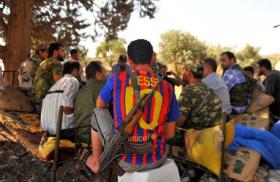