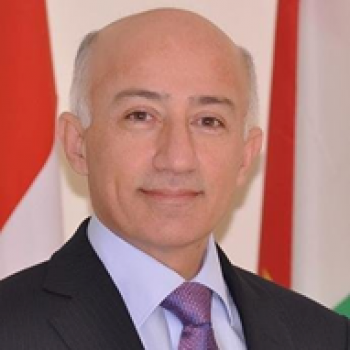 Dlawer Ala’Aldeen is the Founding President of the Middle East Research Institute, a policy research institute and think tank based in Erbil, Kurdistan Region (KR) of Iraq (meri-k.org).  Between 2009-2012, he was the Minister of Higher Education and Scientific Research in Kurdistan Regional Government, where he led an ambitious reform program to modernise the higher education system in KR.  Prior to this, he was Professor of Medicine in Nottingham University, UK. He has been engaged in capacity building and nation-building projects in Iraq since 1992 and published extensively on the political dynamics, governance system and democratisation in the Middle East in general and in Iraq and KR in particular.  He is the author of Nation Building and the System of Self-Governance in Kurdistan Region and Lobbying for a Stateless Nation. 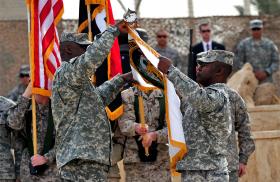 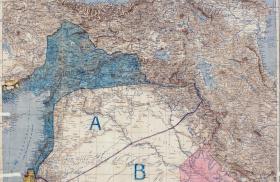 Surviving the Transition in the Middle East
Jan 24, 2017
◆
END_OF_DOCUMENT_TOKEN_TO_BE_REPLACED