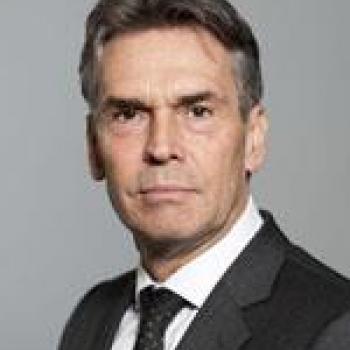 Dick Schoof has served as the national coordinator for security and counterterrorism in the Netherlands since March 2013, with responsibility for crisis management, cybersecurity, and related efforts. Previously, he served as director-general of the police force and played a leading role in creating the European Union's roadmap on information sharing. 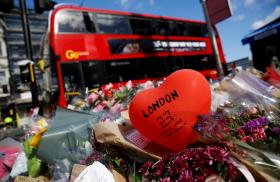