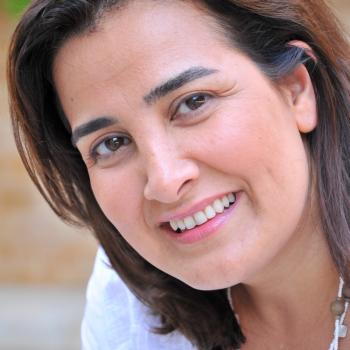 Diana Moukalled is a veteran journalist that has extensive experience in both traditional and new media. In 1991 Diana graduated from Lebanese University faculty of journalism and started her career as a correspondent for Future Television where she covered many regional and international topics in her series “Through the Naked Eye." Her expertise varies from news writing and reporting, to documentary and TV production, and war coverages in hot zones including Afghanistan, Iraq and Lebanon. Human Rights, women, war, minorities and many other issues were topics of her long and extensive world coverages.
Since 2011, Diana has focused extensively on the online including social media strategies and training.
Diana is also a columnist and freelance documentary producer. 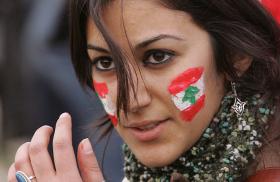