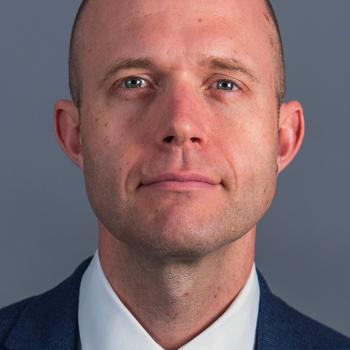 Lt. Col. Conor Hiney (USAF) was a 2019-2020 military fellow at The Washington Institute, where he provides military expertise on Middle East policy. Previously, he was the commander of the 17th Weapons Squadron at Nellis Air Force Base in Nevada. There, he was responsible for producing combat-capable F-15 weapons officers and managed personnel across five wings and two major commands.

Lt. Col. Hiney is a 2001 graduate of the University of Virginia. After commissioning, he attended specialized undergraduate navigator training at Naval Air Station Pensacola. As an F-15E instructor weapons systems officer he completed flying assignments with the 391st Fighter Squadron at Mountain Home Air Force Base in Idaho and the 492nd and 494th Fighter Squadrons at RAF Lakenheath in the United Kingdom. Lt. Col. Hiney also served in the 17th Weapons Squadron as a weapons school instructor and as the chief of integration for the USAF Weapons School.

Prior to returning to the 17th Weapons Squadron, Lt. Col. Hiney attended General Command and Staff College at Fort Leavenworth, Kansas, and spent a year as the air warfare division chief at the U.S. Air Forces Central Command Air Warfare Center at Al Dhafra, UAE. He is a master navigator with more than 2,000 hours in the F-15E and more than 400 combat hours. 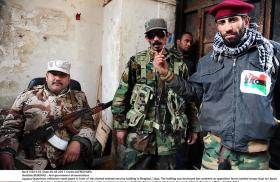 Brief Analysis
What Turned the Battle for Tripoli?
May 6, 2020
◆ 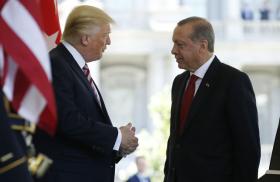 Brief Analysis
Erdogan in Washington: Setting the Agenda for a Pivotal Visit
Nov 7, 2019
◆ 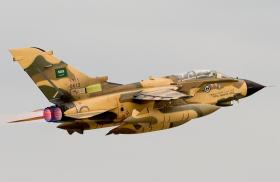