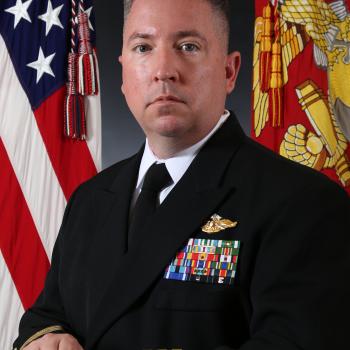 Commander Bailey is a medical planner currently serving as the executive officer, 2nd Medical Battalion, Camp Lejeune, North Carolina. He received a direct commission into the U.S. Army Reserve in 1997 and transferred to the U.S. Navy in 2002. Commander Bailey earned a BS in environmental science from Auburn University in 1995 and an MS in environmental health and safety from Illinois State University in 2002. In 2013, he attended the U.S. Air Force Command and Staff College, earning a master’s degree in military operational art and science. He is the author, with Lt Col J. Stewart Welch, of Research Note 36, In Pursuit of Good Ideas: The Syria Train-and-Equip Program. 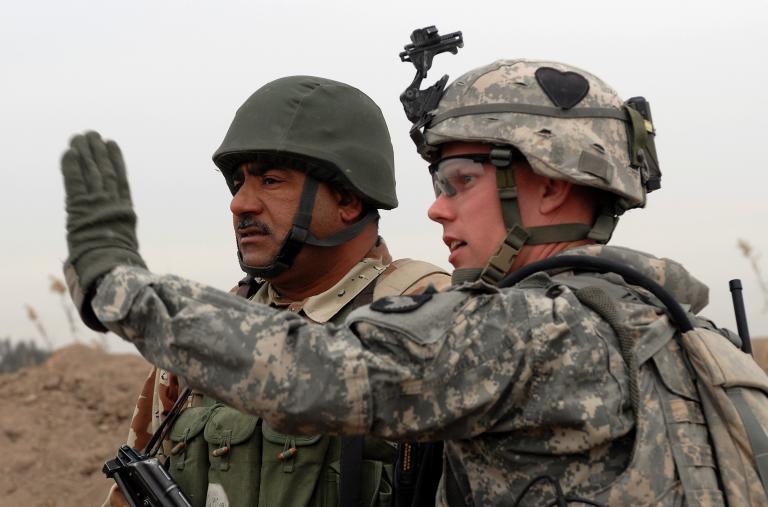 In Pursuit of Good Ideas: The Syria Train-and-Equip Program
This study by two military experts explores the evolution of the initial Syria train-and-equip program and offers recommendations should Washington decide to pursue future iterations.
Sep 12, 2016
◆ 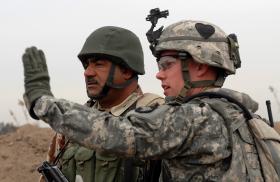