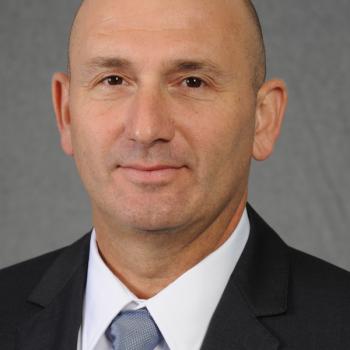 Muni Katz, a brigadier general in the Israel Defense Forces, was a 2015-16 visiting military fellow at The Washington Institute. Most recently, General Katz served as commander of the 91st or Northern Galilee Division. In a distinguished military career spanning more than thirty years, General Katz has commanded the IDF's 319th Division, the Givati Infantry Brigade, and numerous other regular and special forces units. From 2007 to 2009, he served as chief operations officer for Israel's Central Region Command. Katz has a master's degree in business and management from Tel Aviv University, a master’s degree in the foreign relations of Israel from the University of Haifa, and a bachelor’s degree in physics from the Hebrew University of Jerusalem. 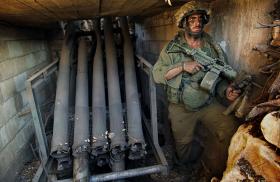 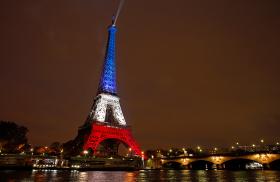