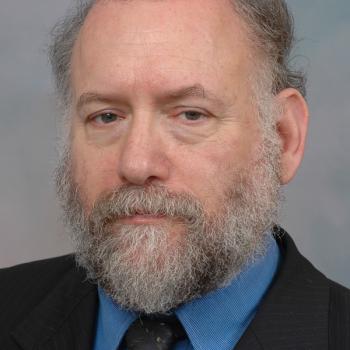 Barry Rubin was a senior fellow at the Institute from 1988-1993 and a visiting fellow frequently thereafter. He passed at the age of 64 in February 2014. Director of the Global Research in International Affairs (GLORIA) Center at the Interdisciplinary Center Herzliya, he also served as editor of the Middle East Review of International Affairs (MERIA) and Turkish Studies. A widely published author, Dr. Rubin wrote the Middle East column for the Jerusalem Post and an international affairs column for the Turkish Daily News. His books include The Truth about Syria (Palgrave-MacMillan, July 2007), The Future of the Middle East (Sharpe, September 2007), and the edited works Iraq after Saddam and Global Survey of Islamism (Sharpe, September 2007). Dr. Rubin authored, edited, or contributed to numerous other works on regional topics, including:

A former Fulbright fellow, Dr. Rubin taught at the American University, Bar-Ilan University, Georgetown University, the Johns Hopkins School of Advanced International Studies, Monash University, Haifa University, Tel Aviv University, and other institutions of higher learning. He served as a Council on Foreign Relations fellow and was the recipient of numerous awards, grants, and fellowships from institutions such as the U.S. Institute of Peace and Hebrew University's Leonard Davis Center.