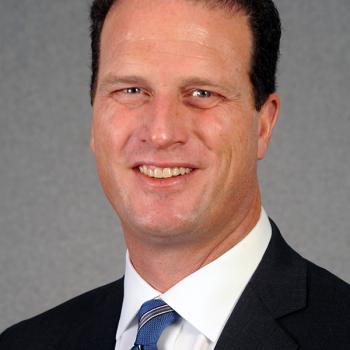 August Pfluger, a lieutenant colonel in the United States Air Force, was a 2018-2019 military fellow in The Washington Institute's Breslauer Family Military Fellows Program. A graduate of the U.S. Air Force Academy, Colonel Pfluger is a command pilot with more than 2,000 hours in the F-22 Raptor, F-15 Eagle, and T-38 Talon, with more than 250 combat hours. His previous assignments include service as action officer at Air Force Headquarters in the Pentagon; commander of the 380th Expeditionary Operations Support Squadron at Al Dhafra Air Base in the United Arab Emirates; operations director and F-22 evaluator pilot for the 95th Fighter Squadron at Tyndall Air Force Base in Florida; and chief of strategy for the Deployed Air Command and Control Center in Italy.

A native Texan, Colonel Pfluger is married with three children. 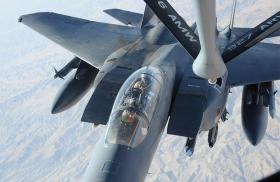 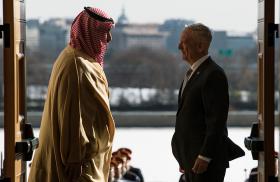