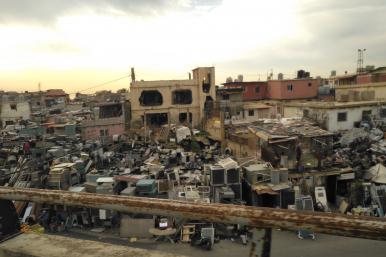 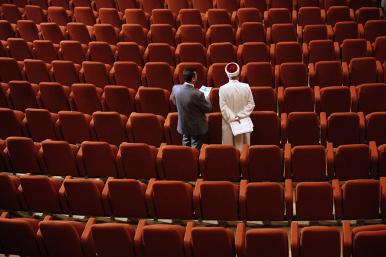 Fikra Forum
Fikra Forum
Iraq: In Need of a Force of Change
In Iraq, there are several significant laws applied by the federal and local governments, despite not originating in Parliament, which is the highest political and legislative institution in the country. Some of those laws are pertinent to fundamental individual freedoms, while others are ideologically oriented; a good example is the
Feb 28, 2017
◆ 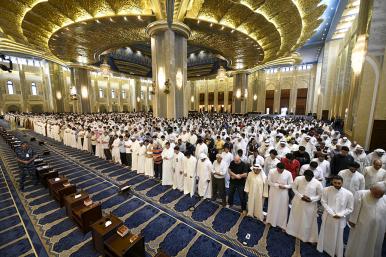 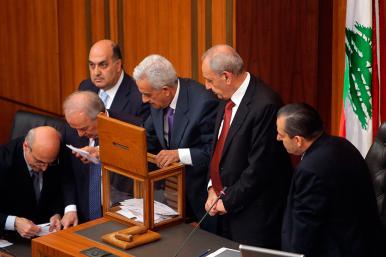 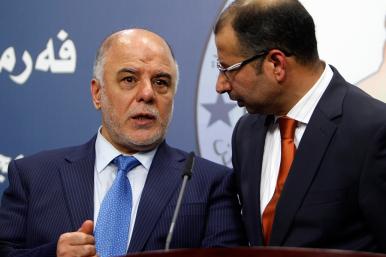 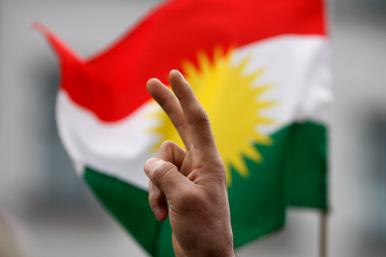 Fikra Forum
Fikra Forum
Gorran Leader Mustafa’s Hard Choices
Five months ago Nawshirwan Mustafa, general organizer of the Change Movement (Gorran) party in Kurdistan, left Iraq for London under the pretext of receiving medical treatment for chronic back pain. His extended stay has puzzled not only his rivals, but also his supporters. Silence over Mustafa’s condition, as well as
Mar 24, 2016
◆ 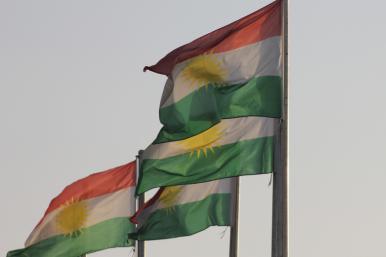 Fikra Forum
Fikra Forum
Will the Referendum Lead to an Independent Kurdish State?
March 10, 2016 Since February 2016 the public sector in Kurdistan has protested corruption and unpaid wages. For the first time in 25 years, Kurdish protesters are publicly showing their disappointment in the government. Meanwhile, the KDP’s Massoud Barzani, whose term as president has technically come and gone, has begun
Mar 10, 2016
◆ 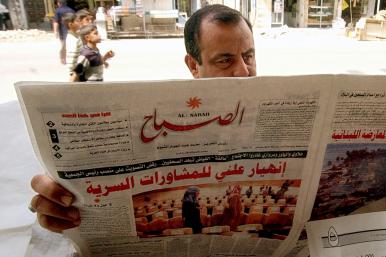 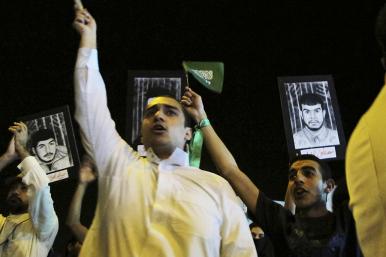 Fikra Forum
Fikra Forum
The Execution of Sheikh al-Nimr: A Saudi Need for Reassessment
Undoubtedly, Saudi Arabia faces a delicate situation. The United States has effectively abdicated its historical leadership role in the Middle East. Egypt and Turkey are too preoccupied with internal strife to assume regional responsibilities. Meanwhile, Iran has interpreted the recently concluded P5+1 agreement as a license for an unrestrained offensive
Jan 14, 2016
◆ 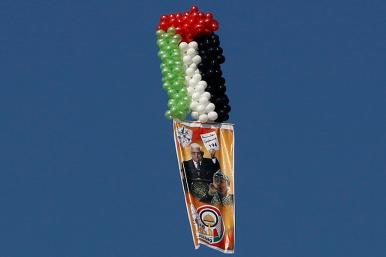