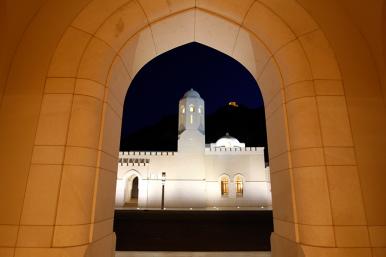 Brief Analysis
Challenges Await Oman’s New Sultan as Mourning Period Ends
Sultan Haitham will now be free to put his own stamp on the country's government and foreign policy, and a recent dust-up on the Yemeni border could provide the first indicator of his approach.
Feb 20, 2020
◆ 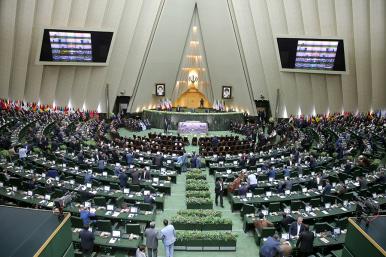 Fikra Forum
Fikra Forum
Reformist-Hardline Rivalries Dull Iran’s Parliament Elections
On February 21, Iran will hold elections for the 290 seats of its parliament, the Islamic Consultative Assembly. Facing a hardline-led state campaign to disqualify their candidates from seeking seats, most reformist candidates have retreated from trying to compete in the elections—despite the fact that the reformist coalition in the
Feb 20, 2020
◆
Fikra Forum
In Search of Solidarity: The Coronavirus and China’s Views of the UAE and Iran
Around the start of the Lunar New Year holiday on January 25, fears heightened as experts announced that the Novel Coronavirus Pneumonia (NCP) could no longer be contained in its origin city of Wuhan, China. Because much remains unknown about the virus, the international public has been reacting in a
Feb 20, 2020
◆ 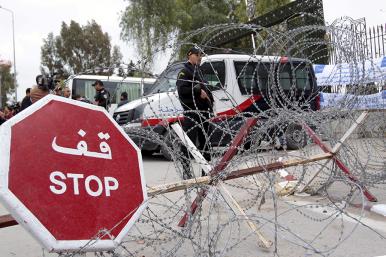 Fikra Forum
Fikra Forum
The Making of Female Extremism
Women's decisions to join terrorist groups have multiple, complex factors. However, the culture of gender repression in the general public sphere urges women to search for an alternative mode of living; a reality not discussed enough in the overall conversation about terrorism. Growing up, I came into contact with many
Feb 19, 2020
◆
Articles & Testimony
Trump Is Right to Bide His Time in Renewing a Nuclear Treaty with Russia
Far from panicking, Washington should use negotiations with Moscow to begin addressing heretofore neglected nuclear threats.
Feb 19, 2020
◆ 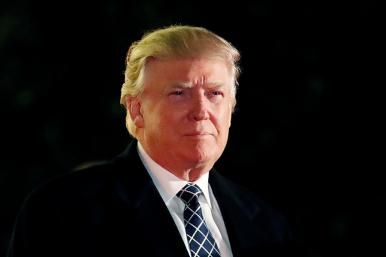 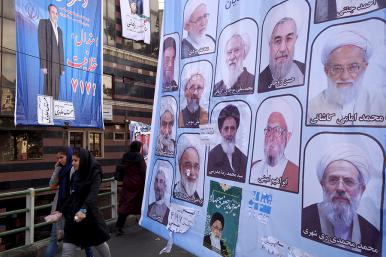 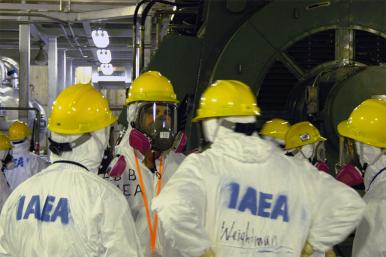 Brief Analysis
FATF’s Approach to Iran Should Mix Engagement with Pressure
Although it is time for the international standard-setter to act, returning Iran to the blacklist need not be seen as the end of FATF engagement with the country.
Feb 18, 2020
◆
Articles & Testimony
Ultra Extremism Among Tunisian Jihadis Within the Islamic State
A deeper look into how one of the organization's Tunisian factions in Syria adopted and practiced an even more radical distortion of Islamic thought than its parent group.
Feb 18, 2020
◆
Brief Analysis
Institute expert quoted by Haaretz on the role of the ICC in the Israeli-Palestinian conflict.
Feb 16, 2020
◆ 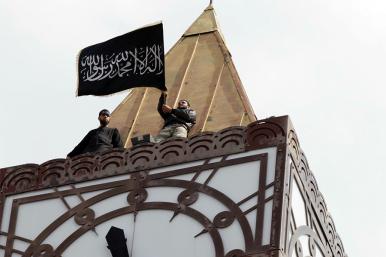 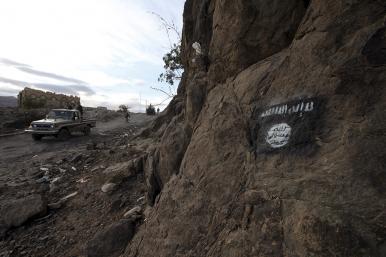 Brief Analysis
Death of AQAP Leader Shows the Group’s Fragmentation—and Durability
Although the Yemeni terrorist franchise has splintered and weakened in recent years, its fragments may be adapting to new conflict conditions, raising the risk of a comeback.
Feb 14, 2020
◆ 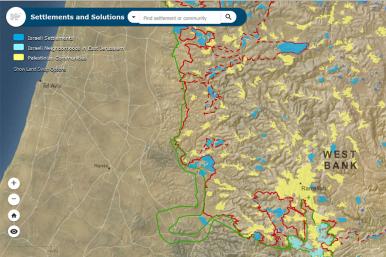 Multimedia
Settlements and Solutions Is It Too Late for Two States?
Explore the geography and demography of Israeli settlements in this first-of-its-kind interactive mapping tool.
Feb 14, 2020
◆ 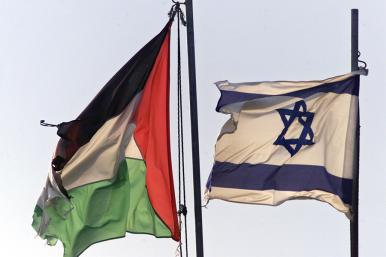 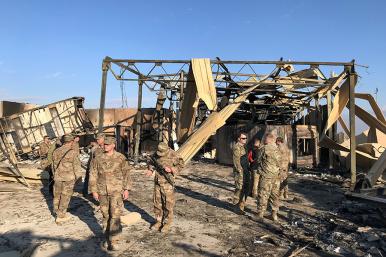 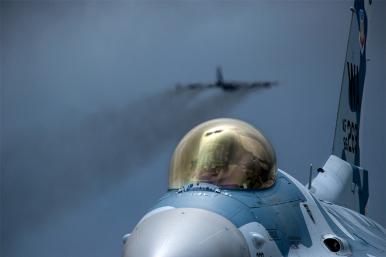 Brief Analysis
Establishing a Response Ratio for Iranian and Proxy Attacks
Enhancing deterrence and protecting Americans in Iraq and Syria requires a more formalized system for rationing out retaliatory strikes at the proper intensity, time, and place.
Feb 13, 2020
◆ 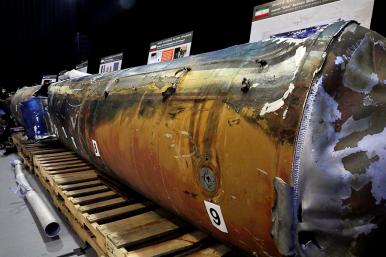