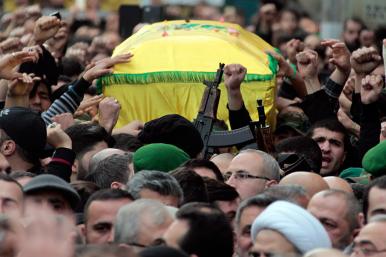 Articles & Testimony
Shifts in the Demographic Profile of Hezbollah’s Combat Fatalities: What Do They Mean?
The group's efforts to increase recruitment in certain areas of Lebanon have helped it continue the fight in Syria, but they could cause internal fissures down the road.
Jan 2, 2018
◆ 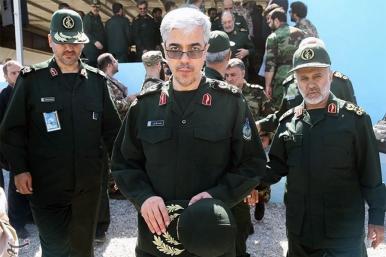 Articles & Testimony
Iranians Are Mad as Hell About Their Foreign Policy
The more the regime believes that its foreign adventures threaten its internal foundations, the more likely it will be to temper its behavior.
Jan 2, 2018
◆ 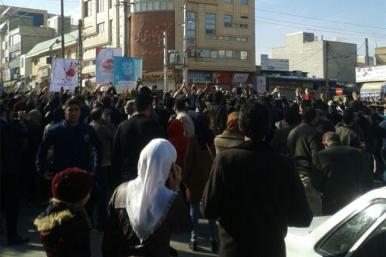 Articles & Testimony
The Protesters in Iran Need Real Help from Washington
The sign of a successful policy response will be its ability to remain relevant whether the demonstrations gather steam or subside.
Jan 2, 2018
◆
Brief Analysis
Institute expert quoted by CNN on the U.S. policy response to the Iran protests.
Jan 1, 2018
◆ 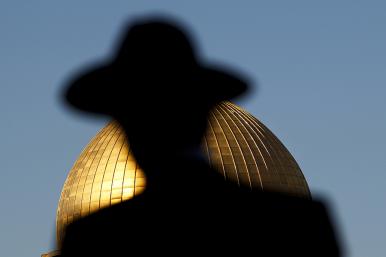 Articles & Testimony
Middle East's Dull Response to Jerusalem Decision Shouldn't Come as a Surprise
The various regional actors who galvanized past protests have lost much of their legitimacy in recent years.
Dec 29, 2017
◆ 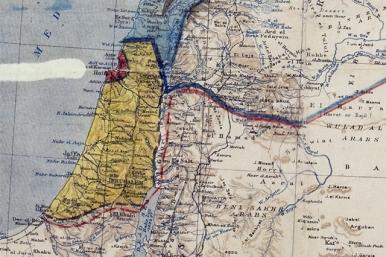 Articles & Testimony
The Fantasy of an International Jerusalem
One hundred years ago, over a lunch, the internationalization of Jerusalem became irrelevant, and it remains so today.
Dec 28, 2017
◆
Brief Analysis
Institute expert quoted by the New York Times on EU-Turkish relations.
Dec 28, 2017
◆ 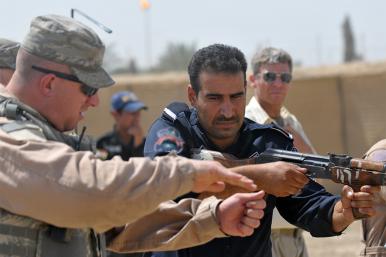 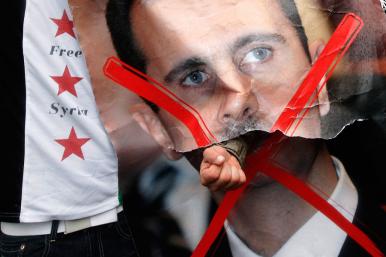 Fikra Forum
Fikra Forum
To Save Syria, Assad Must Step Down
At this current juncture there is not a viable path for either Syrian rebel forces nor for the opposition to win the war on their own. Saving Syria requires international cooperation by executing an effective plan to end the crisis. The best way forward is for the United States to
Dec 26, 2017
◆
Brief Analysis
Institute expert quoted by the New York Times on Turkey's upcoming elections.
Dec 23, 2017
◆
Brief Analysis
Institute expert appeared on PBS NewsHour to discuss the war in Yemen.
Dec 22, 2017
◆ 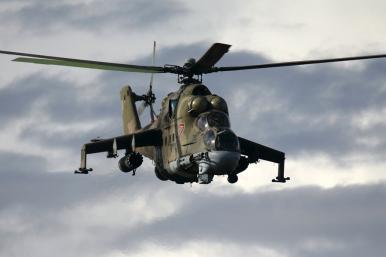 Articles & Testimony
The Tactical Side of Russia's Arms Sales to the Middle East
Putin continues to use weapons deals as a tool for gaining political influence and changing power dynamics abroad, courting virtually every government in the region.
Dec 22, 2017
◆ 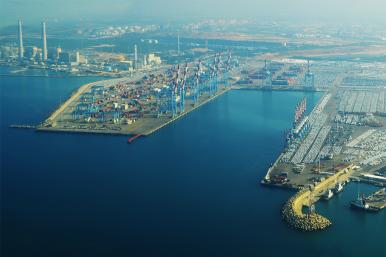 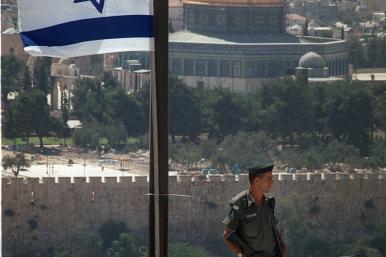 Fikra Forum
Fikra Forum
Jerusalem as the Capital of Israel…Why Wonder?
December 21, 2017 On the first of December, President Donald Trump announced that the United States was recognizing Jerusalem as the capital of Israel and directed the U.S. embassy to be moved from Tel Aviv to Jerusalem. In addition to fulfilling a campaign promise to his base, the move undertaken
Dec 21, 2017
◆
Brief Analysis
Institute expert quoted by the Associated Press on the UN vote regarding the Trump administration's Jerusalem announcement.
Dec 21, 2017
◆ 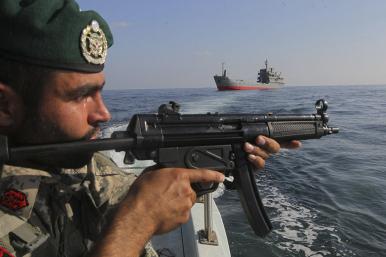 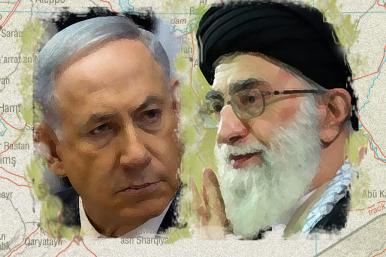 Maps & Graphics
In-Depth Reports
The Growing Risk of an Israel-Iran Confrontation in Syria
The push by Iran to fill the void created by the defeat of the Islamic State looms large in Israel’s strategic landscape. If the current trajectory persists, these two determined regional actors could increasingly face each other in Syria and eventually slide into confrontation. Tehran seeks to create an enduring
Dec 20, 2017
◆ 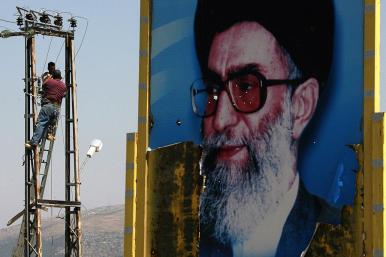 Brief Analysis
Stabilizing Lebanon Is Iran's Way of Helping Hezbollah Take Over
Despite issuing threats through its proxies, Iran shares the international community's interest in Lebanon's near-term stability, but its motivations are hardly benevolent.
Dec 20, 2017
◆ 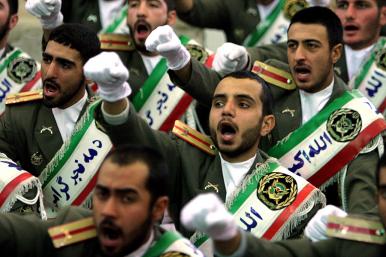