Angie Omar is a journalist based in Washington D.C. She began her career as a citizen journalist in the Arab Spring in Egypt. Shortly after, she moved to the United States and received her master’s degree in communications from the American University in Washington D.C. She has researched and produced projects for non-profits, think tanks, television, and radio stations. Omar is a contributor to Fikra Forum. 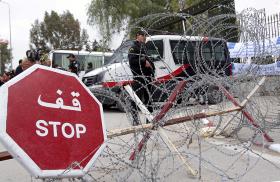 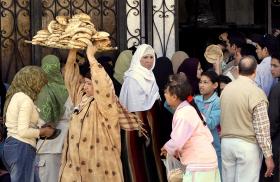